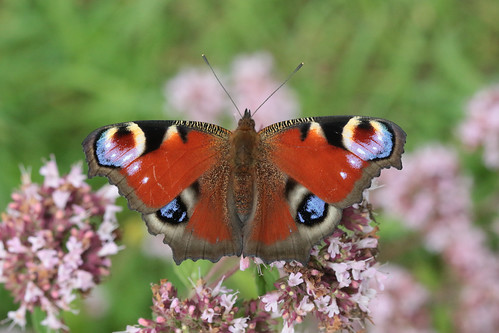 My Auntie Lina passed away today. I have a little story to tell about it. I promise it’s funny.

I found out, curiously, very soon after it happened. I was walking through the dining room and I picked up a hammerhead shark cuddly toy that Keiki adores. Its tail is all bedraggled from chewing, and it has a plaster on its fin over a split seam, to keep the stuffing in. As I looked at it, I remember that Keiki and Humuhumu’s cousins had given them the toy on our trip to California in 2016.

I took a couple of photos of the shark to show off its tattered, well-loved condition, and I popped them into a message to my cousin, and said I hoped it would cheer her up given the circumstances. Auntie had two severe strokes about six weeks ago and was in and out of hospital. My cousin, being a nurse, had spent a lot of time with her, helping to negotiate her recovery programme, and eventually, her palliative care (although I didn’t know the latter when I sent the message since I hadn’t spoken to her for a couple of weeks).

A few minutes later, my phone binged, and I read, “She just passed, cuz.”

I spoke to my parents after they woke up in the morning, their time. My dad told me that Auntie had been snoring away in her room after they’d removed all the treatment apparatus, surrounded by twenty or so relatives, eating and talking and spending their last few hours with her. In the midst of this, the funeral director showed up.

Suddenly, my auntie woke up. She grabbed my cousin’s arm and said, “Who’s that over there?”

Auntie said, “Who’s he talking to? Is it D [one of her other children]?”

Auntie dropped back into a doze. The funeral director left.

Auntie woke up and snapped out, “Did he get a discount?”

And she closed her eyes for the last time.

So my auntie passed away surrounded by the people she loved, doing one of the things she loved most to do herself: haggling for a good deal.

On what I am sure is another completely coincidental note, our garden was absolutely bursting with newly hatched butterflies today. Six red admirals, three commas, and a peacock unfurled their wings and sat on our hedges, warming themselves in the humid air. And that is why this entry has a photo of a butterfly at the top.

This entry was originally posted at https://nanila.dreamwidth.org/1253176.html. The titration count is at