Guess who’s still playing Pokémon Go. Yep. I was sucked in again by the Gen 3 updates, and as I got a fair amount of walking done during the holidays. Although it was mostly in rural Norfolk where there are Pokéstops about every 2-3 miles if you’re lucky. Thus, my egg hatch page currently looks like this: 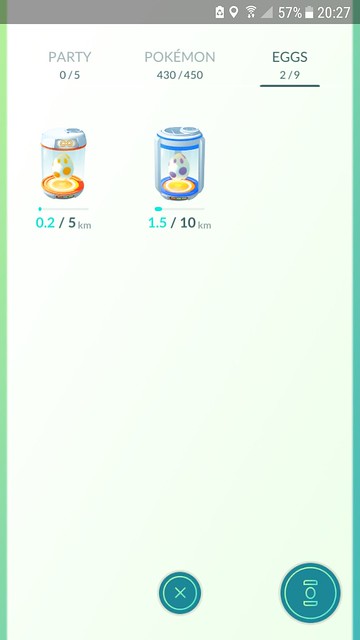 Egg hatch page with two eggs, both in incubators.

It hasn’t been that empty since I first started playing the game in July 2016. ( Collapse )

I’m still feeding my cats every day in Neko Atsume. A new cat was released in December, and I have already got its memento. I also redecorated with some of the new toys. It looks to me as if it’s also now possible to design a monochrome garden with the black/white/grey toys, which I’m going to try the next time I get a little break. 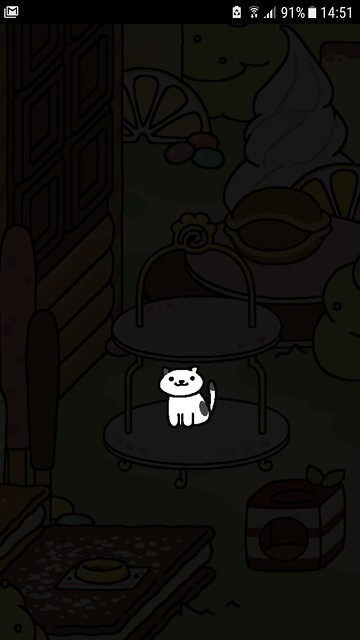 I have so many gold fish stockpiled I can afford to feed my cats with Deluxe Tuna all the time. And yet I am still not bored.

This entry was originally posted at https://nanila.dreamwidth.org/1118788.html. The titration count is at