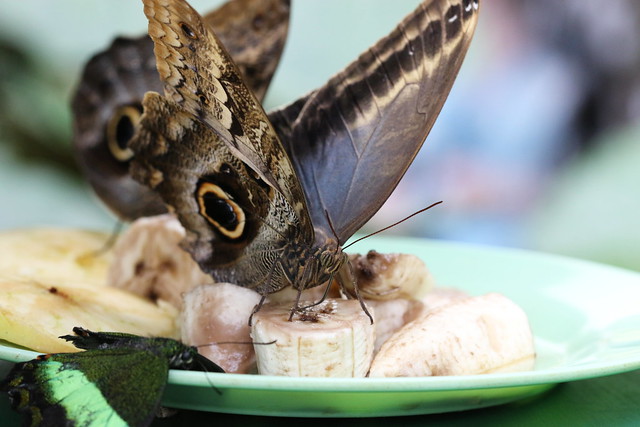 This entry was originally posted at http://nanila.dreamwidth.org/1084636.html. The titration count is at

I’m an atheist. I’ve never practised any religion of my own volition. I went to a Catholic school as a child, but all that’s left me with is a fondness for elaborate churches with stained glass windows, as I spent most of my time staring out of them and daydreaming.

I find it odd when atheists trumpet themselves as more conscientious and intelligent than believers. OK, so not having a religious doctrine to give you a moral code for “free” might seem like it requires more mental effort. However, you also have legal and social frameworks to provide you with a moral code, and those are probably a bigger deterrent for bad behaviour in practical terms. No one wants to pay large fines, spend time in jail, or be Billy-No-Mates. I think those are the things that keep most people, religious or not, from being arseholes.

The assumption that every practitioner of a religion believes in the same moral code also bothers me. Have you seen the news at all, ever? I can only imagine what it must be like to be a practising believer, well-versed in one’s doctrine, watching some dickhead on television saying he’s just slaughtered a bunch of people who were worshipping in their house of faith, which they thought was a sanctuary, because God told him to. It must be heartbreaking, seeing someone who’s allegedly read the same texts, extracting that message from them.

As for intelligence, the very definition of which is highly problematic, especially when people get competitive about it, what makes anyone think that atheism is an automatic pass to ranking oneself above others? There are atheists who are also stupid, who speak and act illogically, and are ignorant and determined to stay that way. There are people of faith who are not.

Anyway, the point of this ramble was really to send a message to my friends who are believers: I don’t think I’m better or smarter than you because I’m an atheist. I think this is worth saying because there are an awful lot of atheists who do. If you want to talk about your faith with or around me, please do. Or don’t! That’s also okay, of course. I love you.

This entry was originally posted at http://nanila.dreamwidth.org/1084684.html. The titration count is at