Abyssrium, which I’d almost stopped playing entirely, has a Halloween event going on. Sir Tap Tap’s guide has been updated so that you can optimise your candy usage to collect all the ghost and bone fish. I’m enjoying the theme, as you can see from my reef below, with its pumpkins, candles, tombstones, ghost fish and bone turtle. 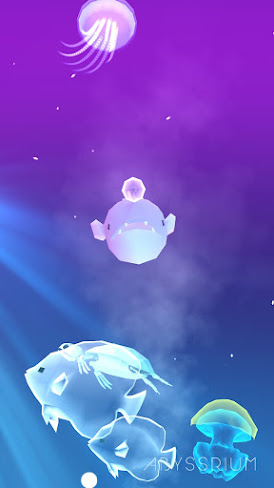 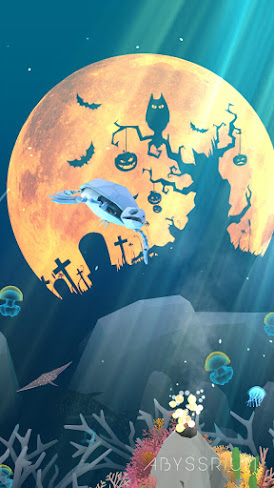 This entry was originally posted at http://nanila.dreamwidth.org/1049479.html. The titration count is at