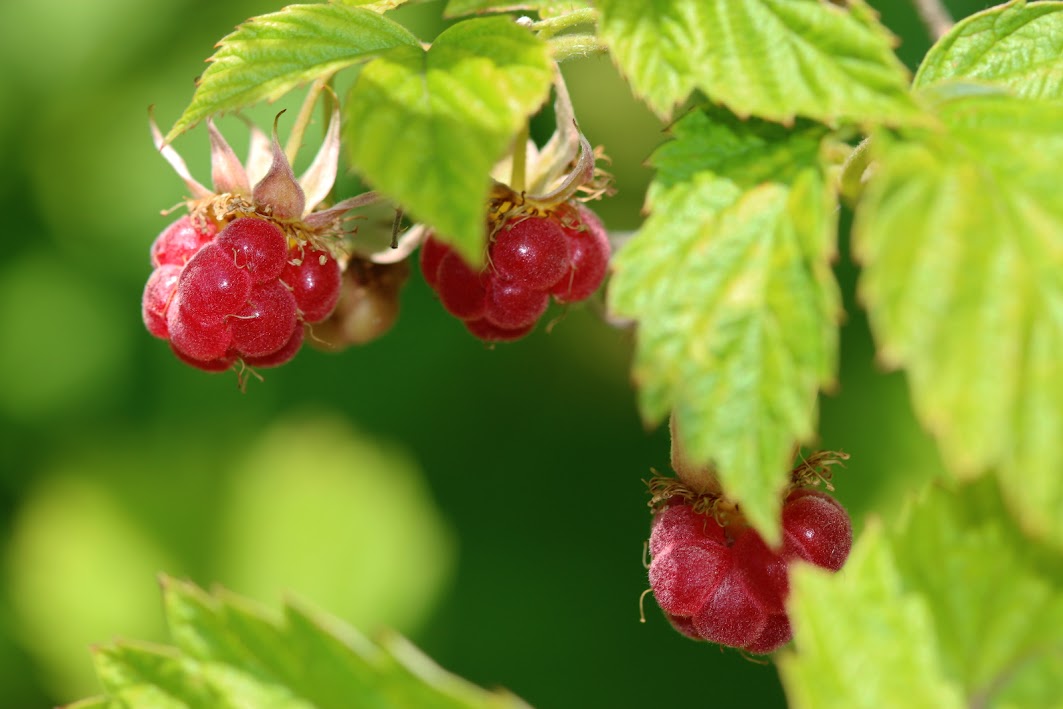 [Image of ripe raspberries peeking out from beneath young green leaves. They grow wild at the roadsides in the village and are tiny and delicious.]

Let me see if I can gather my scattered wits enough to summarise yesterday's events.

The mood at breakfast was somewhat subdued due to the arrival of one of the lecturers from ESTEC, bringing news that one of our ESA colleagues lost his mother in the downing of Flight MH17. She was returning home to Malaysia after three weeks with her children and grandchildren.

We had to carry on regardless, so we marched down to the Schoolhouse for the morning lectures, which were all about mission design and operations. The students were just beginning to look a bit haggard, most of them having been in the Schoolhouse until at least 1 AM preparing for their first reviews, which took place at 16:30.

The reviews ran in parallel for the four teams, with a set of roving tutors assigned to each time to ask questions and decide if the science case was solid enough for them to carry on drilling down from the science requirements into observational and payload requirements. We had learned earlier that all four teams had selected Venus as their target planet. The general reasoning appeared to be:

Back to the reviews. The group I reviewed (with two others) had a really good science question and derived set of science requirements. We quizzed them in lots of different ways and their case stood up to the questioning well. They hadn't yet moved through to the next step (observational requirements), which they were supposed to have done, but I believe this was to their benefit as it meant they'd done a much better job of defining their science requirements that it seemed the other teams had done. They didn't need a delta review, although they decided to give themselves one anyway.

It was also fun to watch the dynamics of the team take shape. Their spokesperson, a charming and articulate young woman, knew when to defer to her science and engineering leads. The engineering lead is a shy Irish chap who had explicitly stated earlier that he didn't want to get up and speak. But later in the evening during the delta review (at 11:00 PM), he got up and presented a slide. It was informative and well researched, would help them move from their observational requirements into payload definition, and he did it quite well. We (one of the other roving tutors and I) made sure to compliment him on it afterward, and he positively glowed.

The first implosion took place last night as well. I returned to the Schoolhouse after dinner and moved from room to room, observing and trying to help. I walked into one room at 10:30 PM just as one of the team tutors was leaving with a face like thunder. "Meltdown," he said, "I need a walk." It transpired that the science team were in disarray. They have one particularly combative personality, and she was at the throats of the others (metaphorically). I'm not normally one for this kind of heavy-handed intervention, but it seemed to me to be required. I went in, stood by the table and said, "Hello" in my brightest, chirpiest American. They all stared at me. Confident that I had their attention, I picked up their requirements matrix and began to talk them through it. Occasionally they tried to say, "But we aren't doing X," or "Doing Y is too hard," and I said, no, it is too late to change or add things now (exactly what I'd watched their team tutor tell them an hour earlier). You have to move forward. (I must have said this five times in half an hour.) They had been stalled for too long and were achieving nothing. They needed to stop squabbling over whether they could achieve their science objectives with the instruments they had in mind. The science requirements needed to be turned into observational requirements and given to the engineers. The engineers needed to know which quantities were to be measured, to what precision and for how long. They are the ones who will worry about whether the instruments could achieve this and then whether or no they could afford it (in terms of mass, power, lifetime of the spacecraft, etc).

I have no idea if they actually took all that on board. I'll find out later today. Most of the students are on a hike and will return to the Schoolhouse at 16:00. I really hope I return to find that this team has produced an Observational Requirements matrix, or they're going to be badly behind. The next review (the Preliminary Design Review, which requires payload definition) takes place on Monday afternoon.

This entry was originally posted at http://nanila.dreamwidth.org/935571.html. The titration count is at