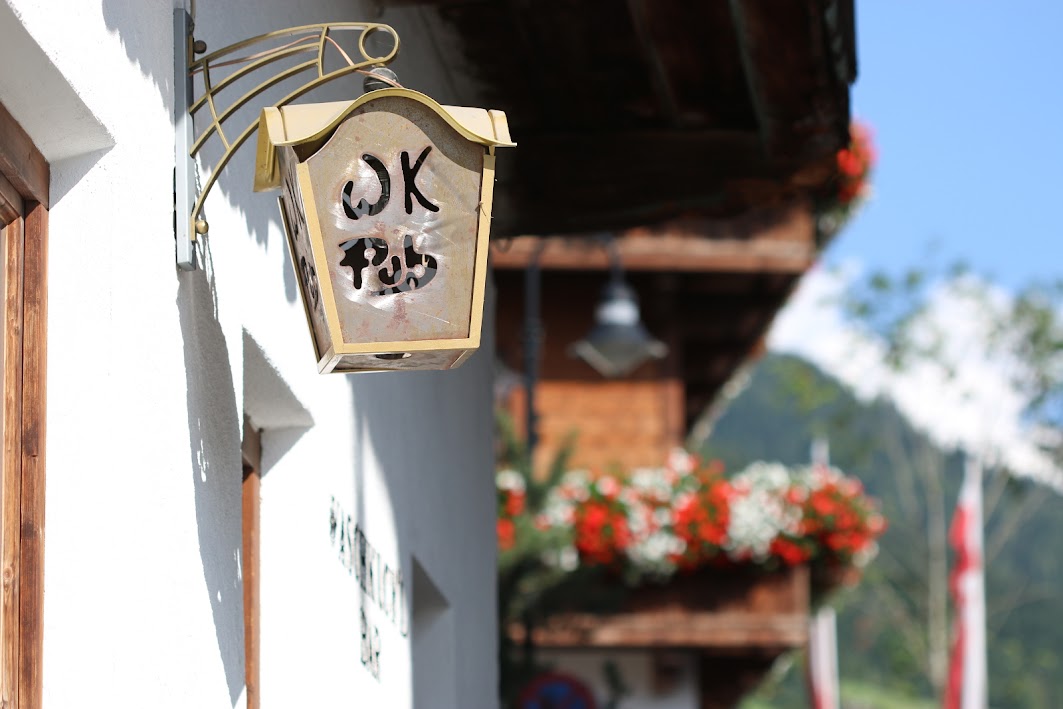 [Sign for a bar I probably won't see the inside of on this trip, as it's only open from 10 PM to 3 AM and I can't drink - or stay vertical that late. But I like the look of it.]

(I was awakened this morning by the person upstairs who apparently couldn't figure out how to shut and lock their door when they went out for a run/swim/whatever at 6 AM. Bang! Bang! Bang! BANG! >.< Also, the baby is ill and I'm hundreds of miles away. The bloke has everything under control but it's still worrisome. Apologies, therefore, if this is less coherent than optimal.)

Despite the unnecessarily early banging-door alarm call, I was alert throughout the morning lecture session, because all three of them were extremely good. They covered Mars, Venus and Mercury geophysics in succession, and they were structured very well to spark the interest of the students in their mission design. They presented the state of known science, walked through a quick history of space-based measurement and modelling of geophysical properties, and then gave a list of unknown/desirable items that would be exciting to explore in future. We broke for lunch,after which the students returned to their four teams to begin narrowing down their options in earnest.

I spent the afternoon going from room to room, mostly observing the student discussions but occasionally being asked for information, some of it quite specific technical information about magnetometers, which worried me a bit since at this point they should not be focused on how they'll do the measurements but rather why they want to do them in the first place. I tried to steer them away from this, but it's hard, especially when they get so excited delving into the nitty gritty details.

While the teams are going through similar personnel-based challenges (e.g. Who is going to be the team leader? A: Not necessarily the person who thinks they should be...), they are taking radically different approaches to deciding their mission topic. One group, which is strangely composed entirely of shy people and barely spoke yesterday, has split into three groups and is now amongst the most animated and, I dare say, coming up with some of the most interesting science cases as a result. In contrast, another group, which had firmly decided a mission on the first day, determined that they didn't have a strong science case and had to go back to the drawing board and start again. This group also suffer from a lack of leadership but in a completely different way. There are three who want to lead and none of them are listening to each other. Or their fellow students. Or their team tutors. All three of them are fixated on their own ideas. It's a lot more difficult to manage.

By the end of the night, the teams need to have selected a target planet and written a (set of) science objective(s). Tomorrow afternoon they will go through their first design review. I get to attend one of these, because the reviews run simultaneously. I predict that we're looking at two missions to Venus and one to either Mars or Earth. I suspect they've all ruled out Mercury as too much of a challenge, given both the trajectory analysis headache and the fact that BepiColombo is going there with multiple spacecraft and a fairly comprehensive payload in 2016. But we'll see!

This entry was originally posted at http://nanila.dreamwidth.org/934753.html. The titration count is at