My mom & I went through a big pile of old photos while I was home earlier this month, labeling and dating them where we could. I chose a few to take back with me and scan in.

Here she is as a little girl in New York. She was quite a serious-faced child. In most of her photos, she seems to be concentrating on seomthing.

This is in the bosun’s seat as a teenager in the yacht my grandfather built, The Gull. Notice the lack of safety equipment (lifejacket, anyone?).

Mom and her first boyfriend at university. I think it can adequately be summed up with the expression PHWOAR.

Here she is in Honolulu during her first year at university. These were taken by her Elvis-and-Polaroid-obsessed Japanese flatmate. There are quite a lot of these, so I picked the ones that show off her fabulous style and her favourite place to go, Hanauma Bay. (My childhood memories of Hanauma Bay are among my fondest.) When I look at these, part of me wishes I had time to dress this way - to take such care over creating a “look” with my clothes and hair. I don’t think I’m frumpy, but I don’t have time to be this polished.

Exhibit F, uncut because these are my favourites. 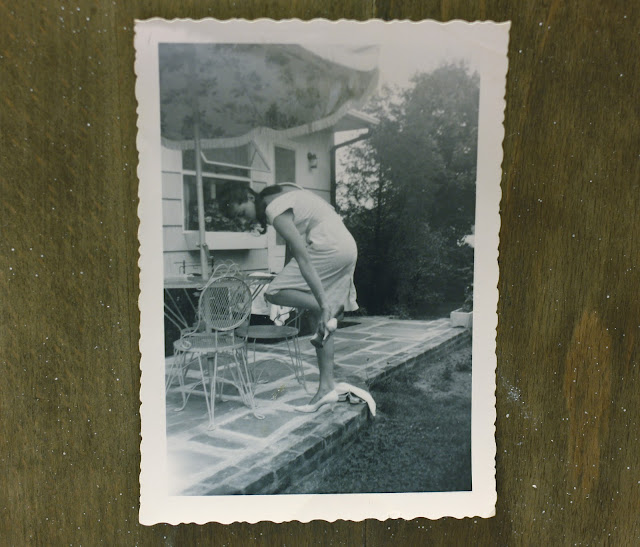 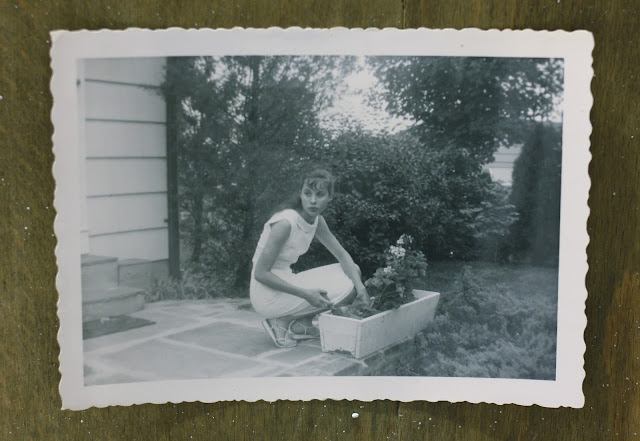 When Mom and her friend Kathy were 17, they decided they were going to go to New York and sign up with a modeling agency. To do that, they needed portfolios. Kathy took these photos for Mom’s portfolio. Sadly, they chickened out when they arrived in the city and went shopping instead. It’s a pity Mom was too shy to carry out her plan, because I suspect she would easily have found modeling work.
Collapse